Notes on the Sociology of Design

“He baptised his adopted child by the name of Quasimodo; whether it was that he chose thereby to mark the day upon which he had found him, or that he meant to characterise by that name how incomplete and imperfect the poor little creature was. Indeed Quasimodo, one-eyed, hump-backed and knock-kneed, could hardly be considered anything more than a sketch.” (Hugo, Victor: The Hunchback of Notre-Dame)

The following essay will consider an object concept and object model of technology and science studies in general philosophical terms on the one hand, and within the context of a definite design process concerning an autonomous service robot, on the other. The research topics of social sciences are often hybrids between nature and society. “Quasi-objects” are hybrids (Latin ‘hybrida’ for ‘cross-breed’) that due to their indeterminacy facilitate to resolve a strict dichotomy between nature (object)/ technology (being) and society (existence, subject).


Extract from "Remarks on the Sociology of Design" by Gert Hasenhütl

The publication is available at: info@bkm-format.com 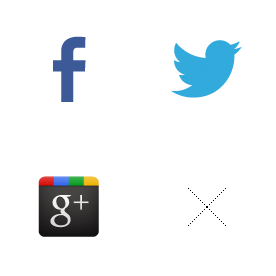